It was the most powerful hurricane to hit Hawaii in recorded history. Even 30 years later, the sights and sounds and memories of Hurricane Iniki are fresh.

On Sept. 11, 1992, roaring 145-mile-per-hour winds gusting up to 225 miles per hour slammed the Garden Island. Iniki caused six deaths and more than $3 billion in damages to the state, mostly on Kauai. 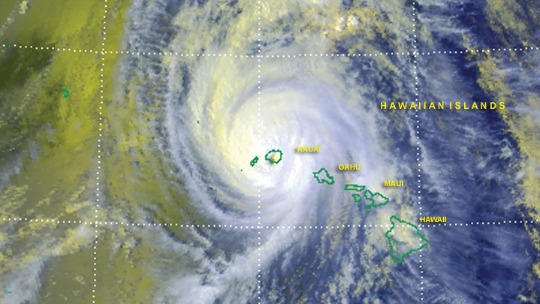 But the response to the storm showed the resilience and dedication of health care workers. Geri Young, M.D., was working as a general pediatrician at what is now Wilcox Medical Center. Dr. Young is currently Kauai medical director for Hawaii Pacific Health Medical Group.

No one, however, was fully ready for the devastation that Hurricane Iniki would bring. 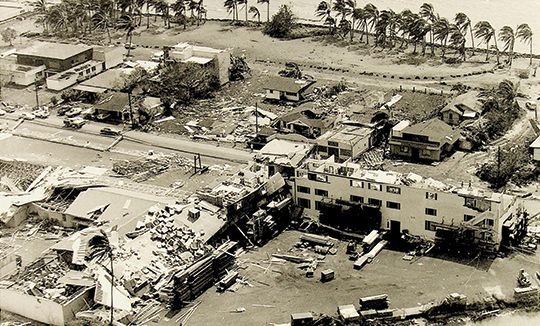 Dr. Young was with her children in her basement apartment when the storm hit. “When the eye of the storm passed, my ears popped from the pressure,” she says. When she emerged from her home, “There were untouched homes scattered between homes that were completely destroyed. On the oceanfront lots, there were just cement slabs where there had been homes.”

“It looked like a giant held a weed whacker over the island and just turned it on,” says Ron Fujimoto, D.O., who was working as a family practitioner at Kuhio Medical Center. “All the trees were down. Anything tall got knocked over.” 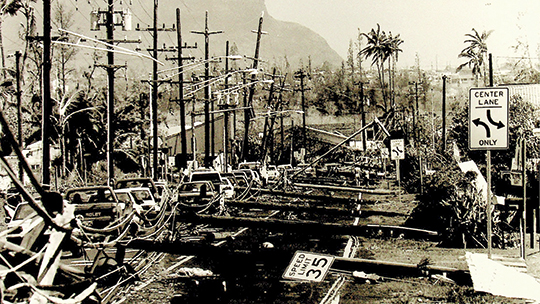 There was no electricity. Fallen trees completely blocked many roads. Health care workers faced a daunting task under difficult circumstances with resources stretched to the limit.

In the days before FEMA arrived to help with medical care, “We went to the hospital and asked them if they needed help,” says Dr. Fujimoto. “And they clearly needed help. So we staffed the emergency room in shifts. And when they had enough staff, we saw patients in our clinic,” which had no electricity until generators arrived many days later.

Dr. Young says the doctors on Kauai “banded together, as we were a small group of both employed and independent physicians, and we all knew each other. We covered each other’s patients and kept our morale positive.” 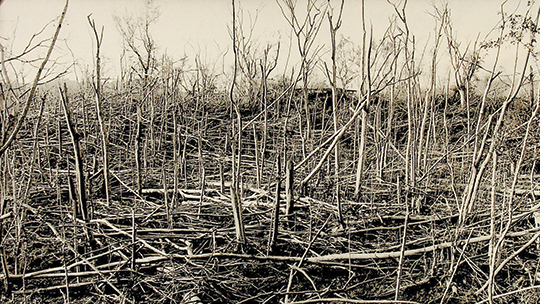 It wasn’t just Kauai doctors who answered the call. Dr. Young says, “Many physicians from Oahu and the other Neighbor Islands flew over to help us, as did some Mainland providers.”

Richard Lee-Ching, M.D., who has a private practice in Hilo, flew to Kauai a few days after the storm to help take care of a doctor’s patients. “When I heard that things were bad at his house, I decided I’d give him a hand. I took care of patients who went to his office and offered my help to anybody else who needed it.”

Power was out on Kauai for nearly three months. But Wilcox, the island’s only Level III trauma center, had emergency generators that stayed intact despite the devastation. “That was key to keeping our medical care functioning on the island,” Dr. Young says. “Thank God for our emergency power system because it worked great.”

There are some who find the memories of Hurricane Iniki too difficult to revisit today. “I don’t want to go back,” says one doctor who lost his home to Iniki. “The hurricane was too painful for me, my family, my patients, my office, and my practice.” 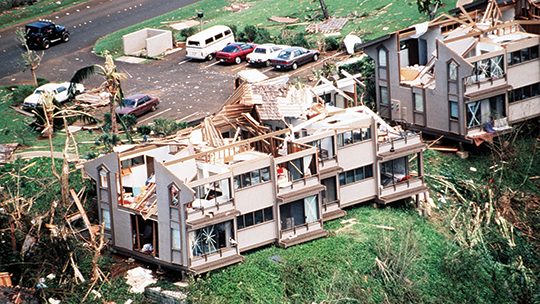 A view of damage to oceanfront homes near Poipu. (Public domain; The U.S. National Archives)

But even in the chaos and tragedy of Hurricane Iniki, a lot of good came through.

“In any type of catastrophe, you'll see the best in people,” says Dr. Fujimoto. In his neighborhood and elsewhere, “There was a real sense of camaraderie. People shared their food because the food would spoil otherwise. There was no electricity, so neighbors had barbecues and potlucks. A lot of sharing went on. It was amazing.”

Hurricane Iniki was the major news story in Hawaii for 1992. But there were other stories that year that shaped the future of the state (and the nation). See what other events made the headlines 30 years ago.