It was quite a year in Hawaii. Not only did we launch Island Scene magazine and survive the devastating Hurricane Iniki, but 1992 also marked the end of an economic era for two major industries and the beginning of a historic voyage to train the next generation of navigators.

Let’s look back at events of 30 years ago that shaped the future of Hawaii. 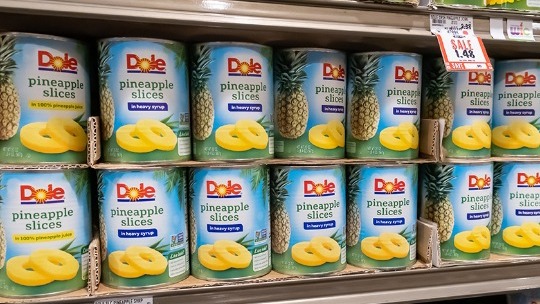 The Dole Food Company’s pineapple cannery in Iwilei once employed up to 6,000 workers and was a tourism hot spot on Oahu. But by 1992, it was just a shell of its former self.

Today, retail shops and movie theaters occupy the space where pineapple production had been king. 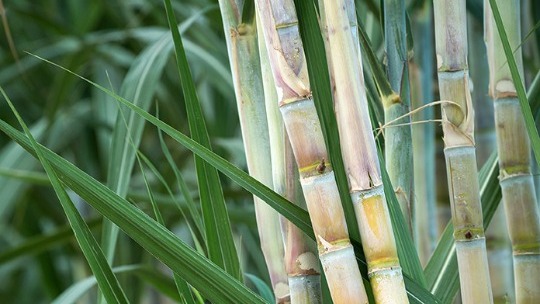 The fight to save the Hamakua Sugar Company was in full swing in 1992. But the problems began decades earlier.

A massive tsunami hit the Hamakua Coast in 1946, killing 25 people and crippling the railroad that was vital to the sugar plantation’s operations. That coupled with competition from foreign companies producing low-cost sugar meant the start of a slow decline in the island’s sugar production.

In the fall of 1992, the company was facing permanent closure and seeking bankruptcy reorganization protection. U.S. Senator Daniel Inouye wrote the United State Bankruptcy Court in support of the reorganization efforts, noting that the Hamakua workers and retirees “would lose their plantation-supported housing as well as the services provided by the plantation-supported health clinic. About 12% of the island's electricity is produced by Hamakua sugar. This, too, would be lost.

“Liquidation should be viewed as a last resort.”

However, those efforts were to no avail. In October 1994, Hamakua Sugar Company ceased operations, marking the end of sugar production on Hawaii Island.

From June to December 1992, Hokulea made its fourth voyage to the South Pacific. The route took Hokulea to Tahiti (more than 2,250 miles each way, marking its longest voyage at the time), Raiatea, Aitutaki, and Rarotonga.

This voyage was significant for the impact it would have on future generations of navigators. Nainoa Thompson, who in 1980 became the first Hawaiian since the 14th century to successfully navigate long-distance ocean sailing without modern equipment, mentored six young navigators in the ancient art. That effort gave the voyage its name — No Na Mamo, For the Children.

The voyage was also credited with reviving voyaging throughout the Pacific. In September, a meeting of Polynesian navigators on Raiatea was the first of its kind in 500 years. 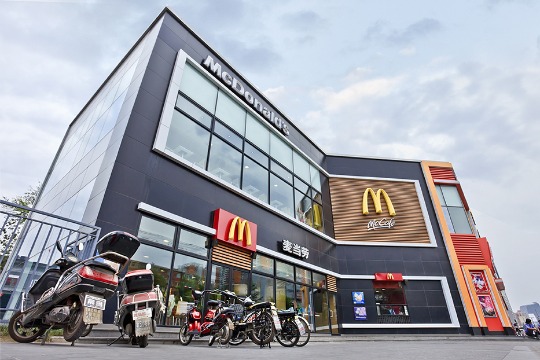