One in every 12 Americans suffers from alcohol abuse or dependence. While many of us enjoy a casual drink with friends, we sometimes don’t understand the risks when drinking gets more serious. Take this quick quiz to test what you know about alcohol. 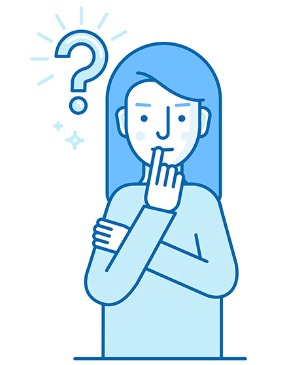 1. True or false: A small amount of alcohol is good for your heart.

2. True or false: Nearly half of Hawaii drivers admit to driving drunk.

3. True or false: Your friends can increase your chances of addiction.

4. True or false: You can have an addictive personality, which makes you predisposed to alcoholism.

5. True or false: People who are alcohol-dependent are two to three times more likely to suffer from anxiety disorders. 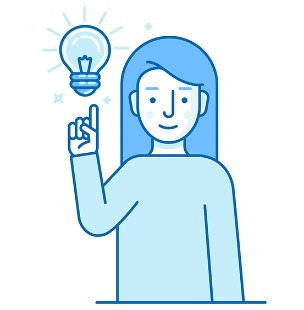 1. False. “This relationship only holds if you just look at heart health,” says James Westphal, M.D., medical director at Beacon Health Partners. “If you look at the whole picture of health, no amount of alcohol is good for you.” A recent global study proved that the increased risk of cancer and death caused by alcohol outweighs any small heart health benefits. Westphal found the study so definitive that he stopped drinking his nightly glass of red wine, which he believed was good for his heart.

2. True. Hawaii ranks number 18 in the U.S. for alcohol-impaired driving. In a survey, 492 out of 1,000 people said they’ve driven drunk. Rates are dropping, but from January to October of 2018, 3,047 drivers on Oahu and 891 on Hawaii Island were arrested because they were suspected to be driving while intoxicated. And statewide, 484 people were killed in a crash involving a drunk driver between 2003 and 2012. Skip the drinks if you’re driving to keep yourself and others safe.

3. True. Your friends don’t control your genetic disposition, but if people around you are drinking, you’re more likely to try it, too. On the other hand, if your friend group doesn’t drink, individuals within the group are less likely to drink, which reduces their risk of addiction. Westphal says that most people get addicted in their teenage years, so choosing good friends with healthy habits early is important.

4. False.  “There is no such thing,” says James Westphal PhD.  Westphal says the term “addictive personality” comes from 12-step programs like Alcoholics Anonymous (AA). While personality traits like impulsivity and reward-dependence are present in many addicts, they’re not enough to make up a personality. Today, the term is used as shorthand for a combination of factors that make a person more likely to become an addict, like genetic disposition, substance availability, and social surroundings.

5. False. Westphal says that the relationship between anxiety and alcohol is complex and this correlation doesn’t hold in larger group studies. “Anxiety is a symptom of addiction and of withdrawal from alcohol,” says Westphal. “Many people who are dependent on alcohol have a personal narrative that they drink because of anxiety. It’s more likely that they drink because they’re addicted and experience withdrawal when they don’t drink.”

Want to cut back on drinking? Try one of these tips.

If you think you may be addicted to alcohol, see these resources from the Hawaii Department of Health. 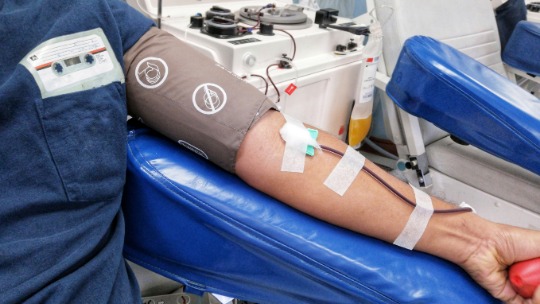