Kelvin Chun loves to fly – whether traveling in an airplane or flying his handmade Filipino kites at a park.

The retired award-winning public school teacher is one of the few craftsmen in Hawaii who has mastered the art of making and flying Filipino kites. His interest started in the 1970s after learning from master Filipino kite maker Patricio Gongob in a program sponsored by the State Foundation on Culture and the Arts. Gongob brought his skills and talents from the Philippines when he moved to Hawaii in the 1930s. When Gongob died in 1992, Chun took it upon himself to keep the tradition alive.

“Kite making is satisfying and a great stress reliever,” he says. 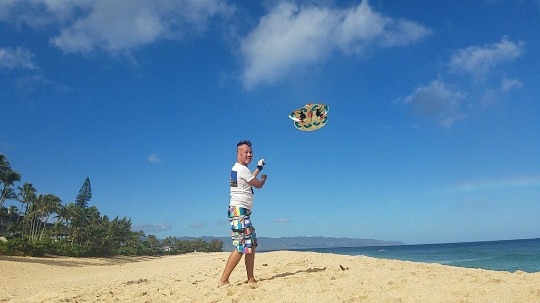 Chun recalls the popularity of kites in the 1970s when he’d enter kite-flying contests at Kapiolani Park. “The kites would get so high in the air that judges needed to go up in helicopters to view them,” he says.

There aren’t many kite shops in Hawaii these days. Most people buy them online. “I see young people in the Philippines making kites,” he says. “Although it’s easier to buy them, you have a greater appreciation when you make one.”

Filipino kites are made of shaved bamboo and rice paper and fly perpendicular to the ground. Unlike western kites, Filipino kites don’t have a tail. 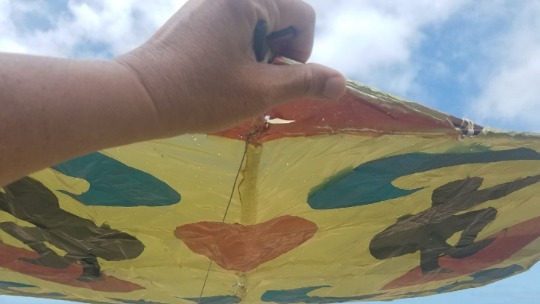 Chun has been featured in national kite magazines and belongs to the American Kitefliers Association. He did his master’s degree project at the University of Hawaii on kite aerodynamics.

He’s eager to teach the art of Filipino kite making to anyone who’s interested. “It’s a lot of work, but it’s worth it when you see your kite take flight.”