You may have seen ads on your social media feeds for computer glasses that promise to filter harmful blue light from computers, tablets, and smartphones. These ads claim that overexposure to blue light can cause eye strain, sleep disruption, and macular degeneration, which can lead to loss of vision. According to the American Academy of Ophthalmology, certain types of light like ultraviolet light from the sun can damage the eyes, but radiation from a computer screen hasn’t been proven to do the same.

However, Chris Stark, senior Linux systems administrator at Gemini Observatory, wanted to test computer glasses for himself. He spends a lot of time looking at screens. He's worked in IT full-time since the 90s and is also an independent musician and amateur photographer. After a friend told him about computer glasses for IT professionals and gamers, he decided to give them a try.

Choices
Eight years ago, when Stark decided to buy his first pair of computer glasses, he asked his friend for recommendations and did his own research. He found a few brands that allowed him to browse online. “It was convenient since I live on the Big Island and there was no need to make an appointment or drive anywhere. Browse, click, done!”

Benefits
After using his computer glasses for just a short time, Stark could feel a difference. “It was apparent very quickly that the hype about feeling less fatigued after a day of looking at a screen was actually true,” he says. “Wearing the glasses noticeably softened the piercing intensity of bright whites on screen and I found myself feeling a lot less drained at the end of the workday.” 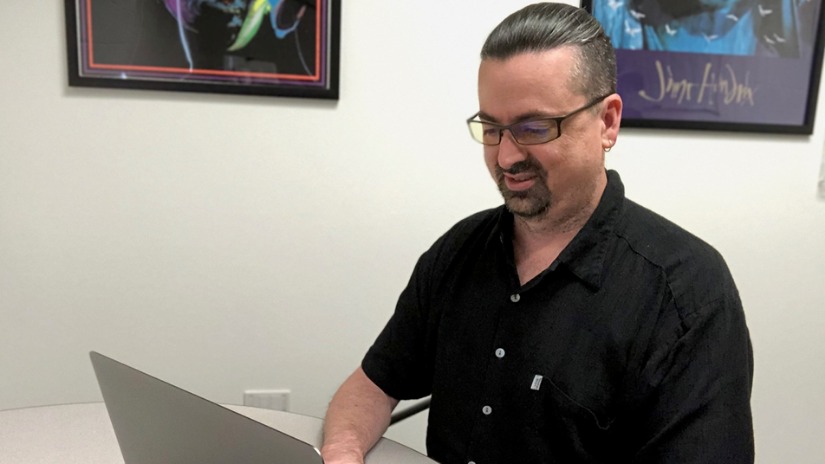 Challenges
There are a few drawbacks. The glasses that Stark uses have a very mild magnification that is tuned for the optimal distance between your eyes and the screen. “While this is helpful while doing computer work,” Stark says, “it can be disorienting and distracting if you need to focus on anything other than your screen. It's mostly just an issue of remembering to take your glasses off for non-computer work, but when you're concentrating and trying to get things done, it can get annoying to go back and forth between glasses on and glasses off.” Also, because his glasses are tinted, they can distort colors and make tasks like graphic design, digital photography, and other digital art creation challenging or impractical.

A worthwhile investment
Overall, Stark believes the positives outweigh the negatives. “We only get one set of eyes and it seems that no matter what professional path we take in our lives, there will be a computer screen involved at some point,” Stark says. “I think this relatively inexpensive investment is worthwhile for anyone spending any significant amount of time at a screen. Your eyes will thank you!” 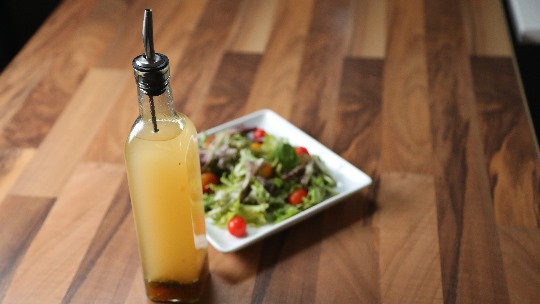 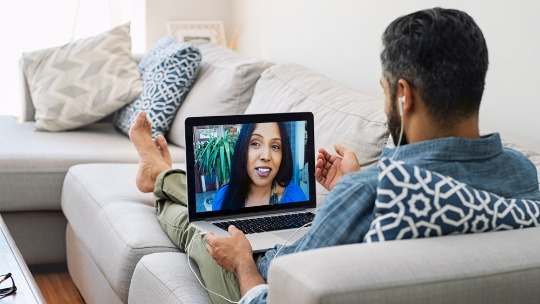 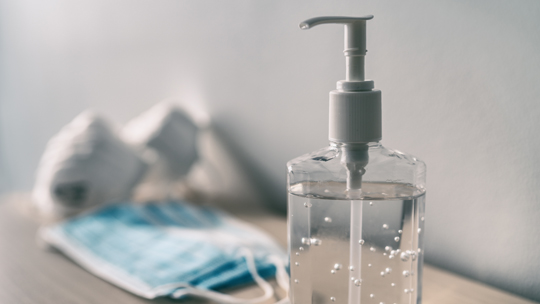 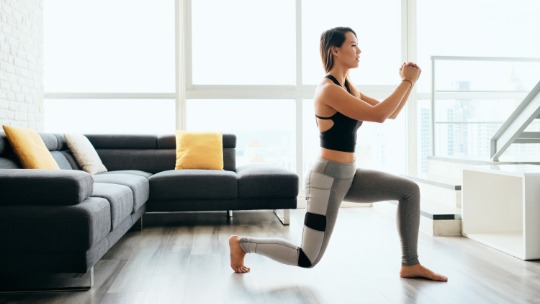