Hawaii's historic lighthouses have greeted thousands of immigrants to our islands. These days, they’ve become iconic points of interest along well-known hiking trails. A journey to your favorite local lighthouse is a fun workout with a dose of history. 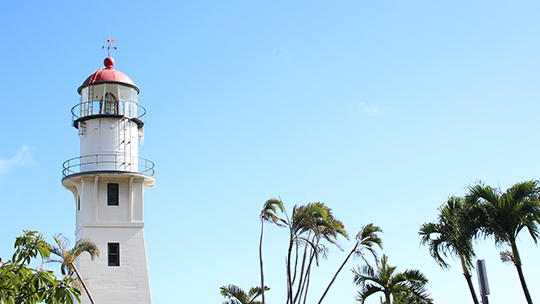 Kauai
On the island's north shore, the Hanalei National Wildlife Refuge gives access to Okolehao Trail. One of the first views on the 2.5-mile trail is of Kilauea Lighthouse. Built in 1913, the Kilauea Lighthouse can be seen briefly in Disney's animated film, Lilo & Stitch.

Maui
Hoapili Trail takes hikers on a 5.5-mile trek along the southern coast of Maui, leading to Hanomanioa Lighthouse. Established in 1918, it replaced two previously built lighthouses along Keoneeio Bay.

Oahu
Tucked along the Kaiwi State Scenic Shoreline, the 2-mile Makapuu Point Lighthouse Trail offers views of neighboring islands, humpback whales (seasonal) and of course, Makapuu Lighthouse.  Built in 1909, the Makapuu Lighthouse has the largest lens of any lighthouse in the United States.

On the west side of Oahu, the Kaena Point Trail can be accessed from either Waianae (2.4 miles) or Mokuleia (2.5 miles). The trail leads to a natural reserve where you can see the concrete remains of the Kaena Point Lighthouse, built in 1920. It has since been replaced by the Kaena Point Passing Light. 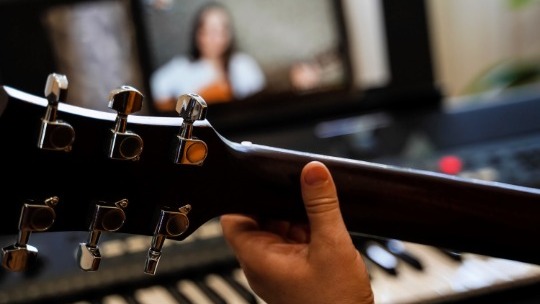 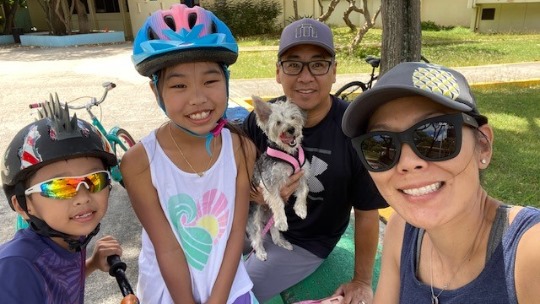