Paij-Britt Emmanuel began a downward spiral at the age of 18 when she started using drugs.

“The house could have been burning around me, but if I was high, I wouldn’t care,” says Emmanuel about her addiction to heroin, methamphetamine, and morphine. “Shooting up made life more bearable so I could keep going. It killed the pain of living on the street.”

Her addiction left her jobless and homeless. Her family and friends didn’t want anything to do with her. She was sentenced to jail for drug possession and even contemplated suicide. “Everyone thought I would be found dead on the mortuary stairs. That’s where I was headed. I was among the lowest of the low,” she says.

The only compassion Emmanuel received was from syringe exchange outreach workers at the Rubber Room on Hotel Street, where drug users could exchange their used needles for clean ones. The state Department of Health created the syringe exchange program in 1989 to reduce the growing number of HIV and hepatitis being spread through sharing used needles.

“If it wasn’t for the program, I probably would have died,” says Emmanuel. 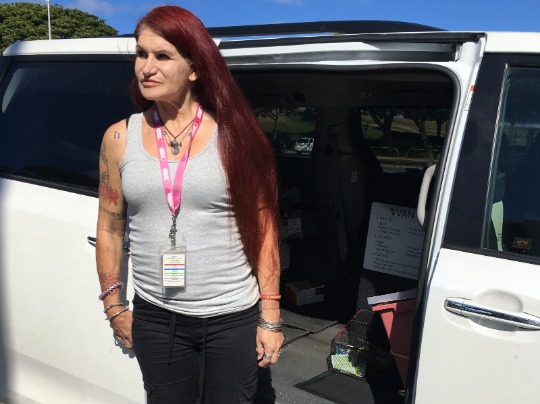 When Emmanuel was ready to change her life, the program’s workers got her the help she needed to end her addiction. Now seven years sober, Emmanuel is a health outreach worker for Hawaii Health & Harm Reduction Center (HHHRC), the organization that now runs the state’s syringe exchange program. The exchange now operates out of mobile vans on four islands. 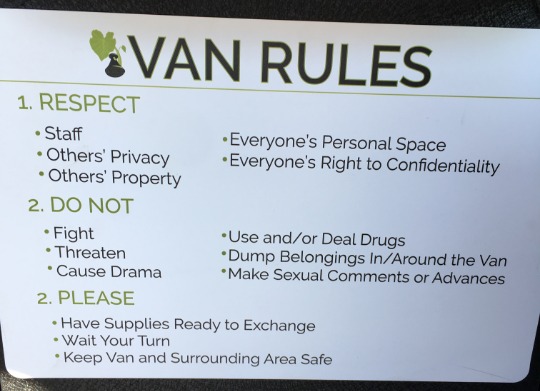 Hawaii was the first in the U.S. to create a statewide syringe exchange program. This year marks its 30th anniversary.

“Back then, people in Hawaii had the foresight to know that this program could save lives,” says Leilani Maxera, HHHRC’s Outreach and Overdose Prevention manager.

Maxera says studies have shown that the program has helped reduce the spread of HIV in Hawaii among people who use drugs. “We need to take care of our communities,” says Maxera. “We don’t want Hawaii to become like other cities without syringe exchanges where HIV and AIDS are a major issue for people who use drugs.”

Some say the program sends a wrong message by enabling drug users. Maxera says people who are addicted to drugs will use them regardless. The program ensures they don’t harm themselves by overdosing or contracting and spreading diseases, including hepatitis. HHHRC also provides drug education and counseling.

“It’s a public health and social justice issue,” says Maxera. “We can’t force them to quit if they’re not ready for change. But we can treat them with respect and without judgment. And when they’re ready, they trust us enough to ask for help.”

Emmanuel was one of those people who turned her life around. At age 53, she has a full-time job with HHHRC and started attending Honolulu Community College in hopes of studying toward a degree in public health. She has also reunited with her grown children.

“I’m part of the solution, not the problem,” she says. “It makes a big difference.” 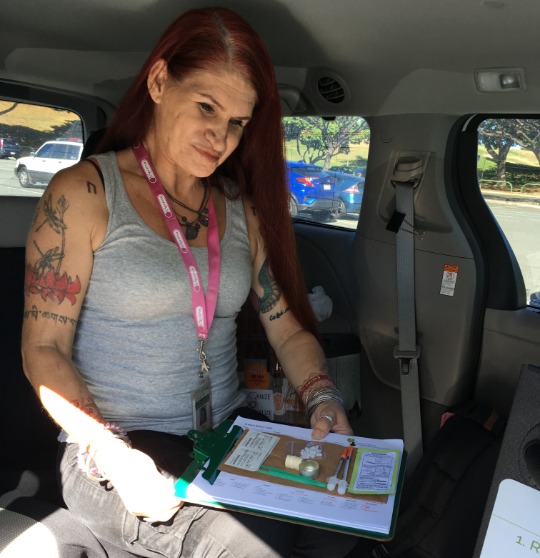 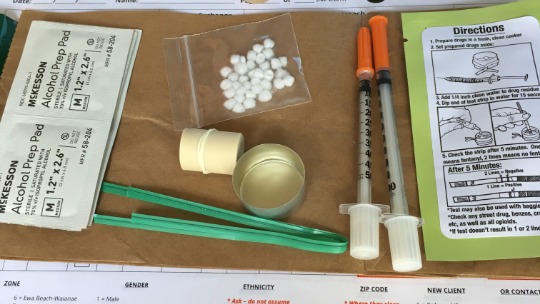 Emmanuel shows the exchange kit used in the program.

The event will feature a documentary by Alexander Bocchieri on the history of the program, followed by a panel discussion. A memorial will allow people to pay tribute to loved ones lost from drug overdose. Outreach workers will be available to talk about overdose prevention and education. 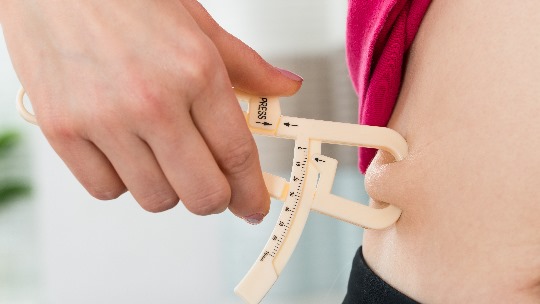 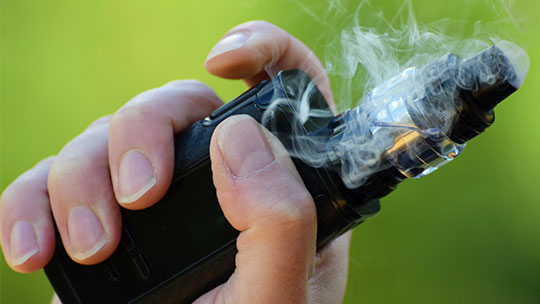 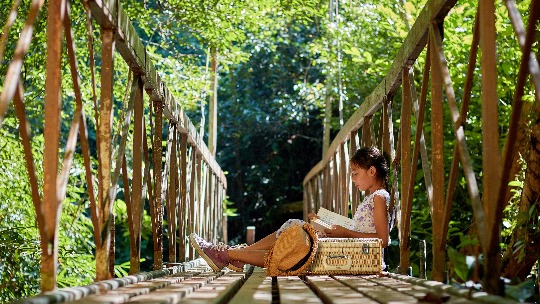 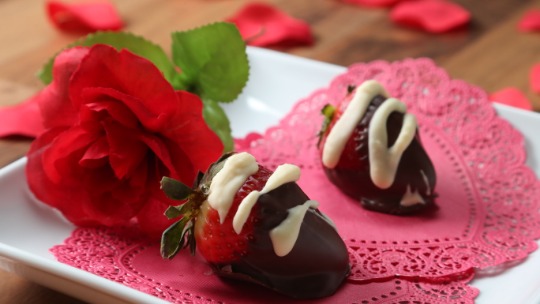