First, you rode along with Chris Stark on his Journey to Happiness, when he took a chance on following his guitar dreams. Now see him in action in his music video, Ice Blue (redux). This guitar instrumental was originally released as a single in 2019 and was inspired by the ice blue color of the prototype Sully Guitar that Stark bought at the 2019 National Association of Music Merchants (NAMM) show. Stark describes the redux as a “complete ground-up rerecording of the original featuring new equipment, an improved mix, and better guitar work.” 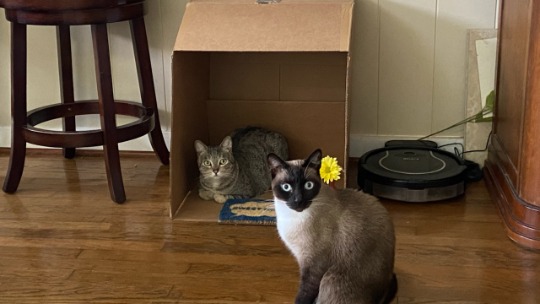 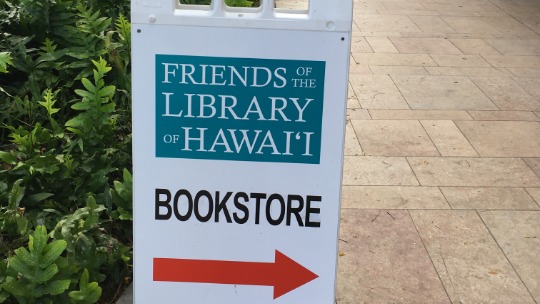 get ready for summer reading at bookstore 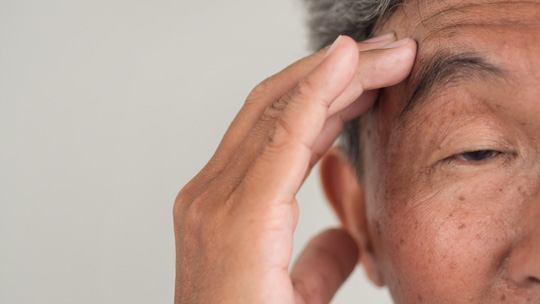 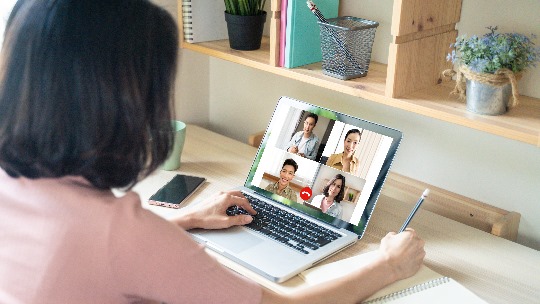 being social while social distancing